First version of Blaise 5 ACASI in the upcoming 5.3.0 release

Blaise 5.3.0 offers a first version of ACASI. This means that it is possible to play audio files in the data entry program(s). Methodologically speaking, it is better if the question is asked in exactly the same way every time. Playing an audio recording makes this possible.

Functionality was added to make this possible. As a result, this functionality is now available for all media types: Audio, Video, Images. 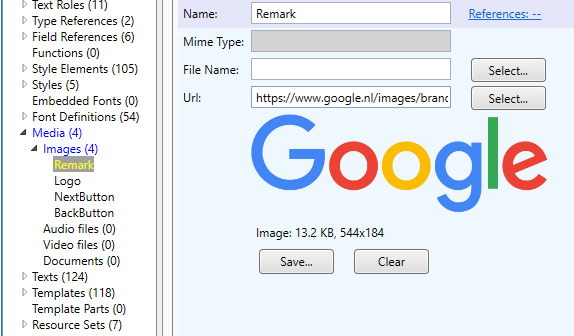 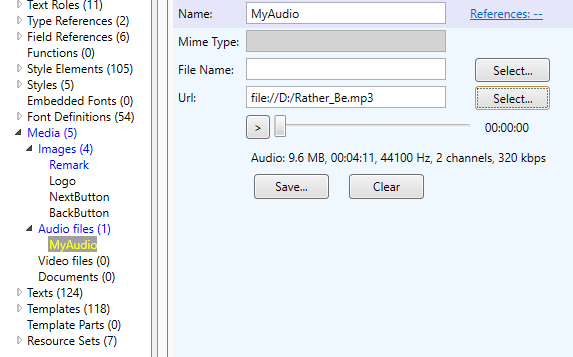 The ImageControl element, that can be used in the Resource Database Editor, now has two properties that have to do with the source of the image: 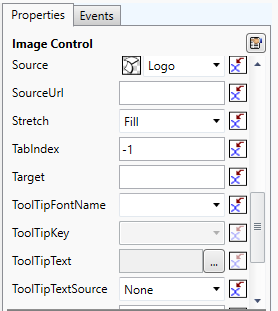 As you can see, there are two ways of specifying a Url for an image control: give a resource element a Url or give the image control a Url. The reason for this is, to enable Brushes to also have a Url source (you can select an image brush as background for several controls)

The actions take an audio control or a video control as input parameter: 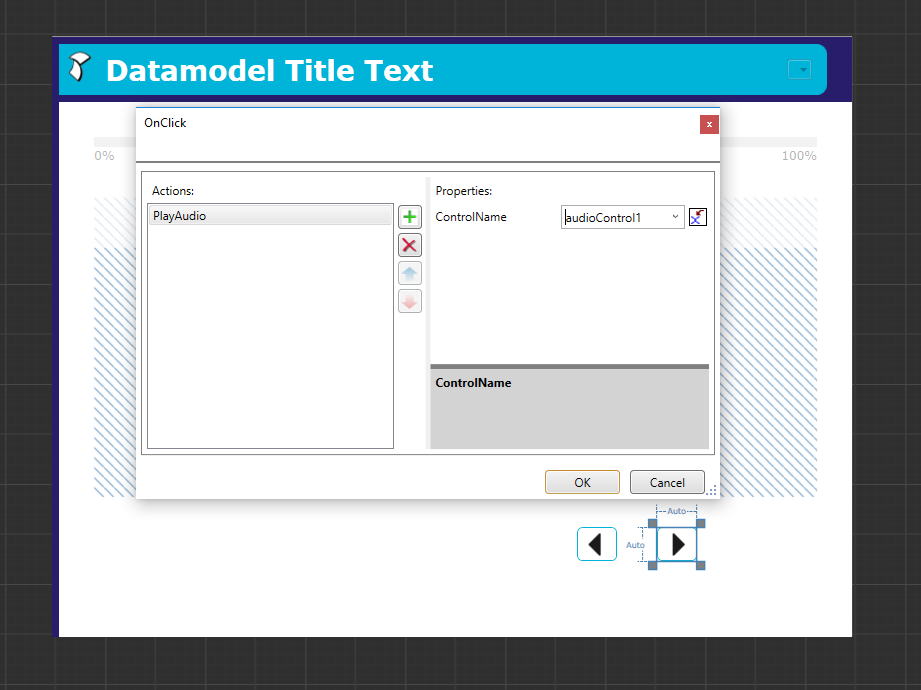 The actions are interpreted as follows:

To make these actions even more useful, we have added two events to a fieldpane template: OnEnter and OnLeave: 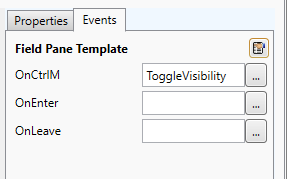